We are a Zebra Business Partner Printer Repair Specialist company in Mesa. This means our technicians have been certified by Zebra Technologies through extensive training and testing to repair their thermal label printers. Let our knowledge and experience get your Zebra printers operational today!

See what other businesses have to saw about our service. 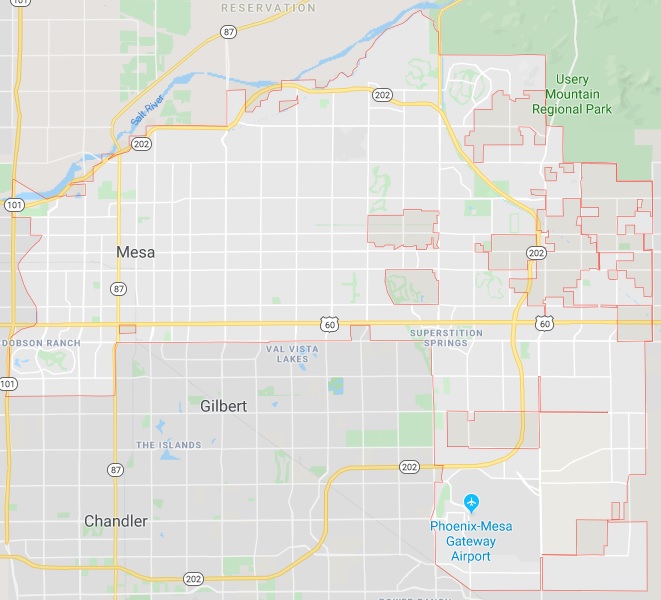 ZEBRA THERMAL LABEL PRINTERS WE REPAIR IN THE MESA AREA

Zebra printer service Mesa, AZ call (480) 336-9320 for a local printer service run by professionals. Why ship your expensive equipment to far away places in order to get it repaired when MIDCOM has professionally trained technicians local to your area? Not to mention depending on the size and weight of your equipment, that could be one expensive shipping bill. With MIDCPOM you can mail or drop of your printers at a nearby depot, or our technicians will come perform your zebra printer service onsite. Not only will this save you costs, but it could save you weeks of downtime as well. Call MIDCOM and you could be up and running in just a matter of days.

Zebra printer repairs Mesa, AZ call (480) 336-9320 for fast reliable, and affordable service. Here at MIDCOM our ultimate goal is to make all of our clients happy. We are constantly working to make dealing with Zebra printer repairs as painless and stress free as possible for you. We work really hard and have full confidence in our abilities to get the job done correctly in the timeliest manner possible. However, we know that what really matters isn’t our confidence, but yours. That is why we back all of our work with one of the best service guarantees out there, and a fine warranty as well. We want you to trust in our capabilities even more than we do ourselves.

Zebra printers Mesa, AZ call (480) 336-9320 and speak with a service manager about your options today. At MIDCOM don’t believe in using recorded messages to answer our phones. We find it slows down our service process, is impersonal, and weakens our client relationships. When you call for our services, it is guaranteed that the phone will be answered by a live service representative, who will happily answer any questions you may have, get you started on a service call or maintenance contract, or immediately redirect you to someone who can. We want to keep our clients happy, and know the way to do that is not by wasting their time with automated machines.

Here are some of the surrounding cities we service: