Barcodes and Their Rich History

What is the origin of barcodes?

Barcodes And Their Rich History 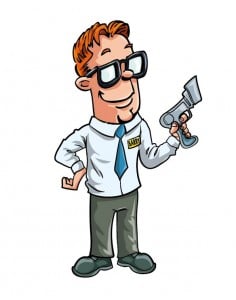 What is the history of barcodes? You see them everywhere!
by Barry Barcode

While the barcode may be at the bottom of a shopper’s priority list, that does not take away the fact that it is one of the single most important inventions in the retail industry and beyond.

They can improve the way all business organizations can both capture and share information. They also help in increasing the overall efficiency of the items present in a supply chain.

How It All Began: The History Of Barcodes

The basic story of the humble barcode began with a certain Joseph Norman Woodland who drew the world’s very first-ever bar code on a sunny Florida beach, way back in 1952. While his idea was patented in the same year, it would take another 22 years before its first commercial application.

This happened when the first-ever barcode was electronically scanned. Marsh’s supermarket in the city of Troy, Ohio was the place where history was made. The item in question was a simple 10 pack of Wrigley’s Juicy Fruit chewing gum.

The Barcode Battler: Barcodes Make It To The World Of Hand Held Gaming Consoles

Back in the early 90s when the portable gaming console was in its infancy, the industry was dominated by big names such as Gamegear and Gameboy. Enter Epoch’s Barcode Battler. This gaming system came suitably well-equipped with lots of cards, each containing various barcodes. These codes represented a particular enemy, player or even a powerup. Players had to swipe the barcodes to start the battle. While this whole system never really took off in the US or even mainland Europe, it was a smash hit in Japan.

Gravestones of the Modern Era

Quick response (QR) codes are now being inscribed on graves in Seattle. They contain a short link to more detailed information about the recently deceased person.

The 666 Controversy Regarding Barcodes

Barcodes contain the number 666 a lot. Sometimes, as a set of numbers or even as the sum total of a series of numbers. This is why many people see them as ‘satanic’ symbols. These people actively boycott all products that contain barcodes since they associated it with the ‘mark of the beast.’ In fact, George J. Laurer, the man who actually developed the UPC code, was forced to issue a public statement addressing these patently absurd accusations!

In light of the above, we can see that barcodes have a long and colorful history. As of today, we can barely think of a retail experience without a barcode.

If you are using barcodes in warehousing, retail, manufacturing, distributing, or any other industry, we can help! Talk to our Printer & Barcode Technology Specialists now (800) 643-2664.
We are here to help! 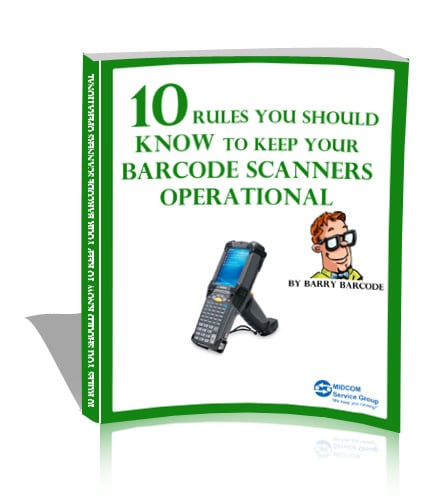