Seats are changing over at Datamax-O’Neil this month, where three prominent positions have been filled internally by worthy candidates. Jeff Merchant was promoted to the role of Vice President in the Stationery Sales department for North America. Jeff will be responsible for stationery sales as well as the entire stationery product management. He joined Datamax earlier this year and has had previous employment with Nortel and Motorola. 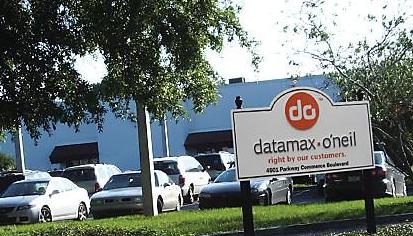 Tom Park was promoted to Vice President in the Portable Business Unit early in September, a step above his role as Director of Program Management which he had held since 2012. Tom’s experience of program management is vast including leading engineering teams.

Bret Driks was promoted to Vice President in Supplies Business Unit after 15 years at Datamax-O’Neil. He will be in charge of all facets of the supply business.

With all these promotions, we’re likely to see some exciting new technology in the future, so look out! If you’re interested in a Datamax O’Neil thermal printer, you can view them here.