We are a Zebra Business Partner Printer Repair Specialist company in Ann Arbor. This means our technicians have been certified by Zebra Technologies through extensive training and testing to repair their thermal label printers. Let our knowledge and experience get your Zebra printers operational today! 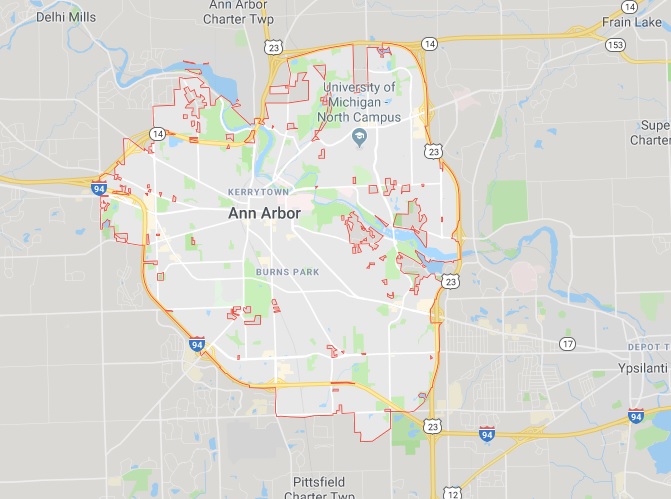 Zebra Printer Service Ann Arbor, MI and the entire (734) area code. Phone (734) 418-7500 to learn about various money-saving Zebra printer service repair options. In addition offering on-site time and material calls, we also have multiple other programs to offer you which include our annual and multi-year Zebra printer service plans that really gives priority service, as well as our depot shop option which can help lower your overall service costs. In addition to having our national headquarters close to Ann Arbor, we also have coverage throughout the U.S. and Canada should you have offices in different locations. Our company motto is: “We Keep You Running” and we live by that slogan

Zebra Printer Maintenance Ann Arbor, MI and the entire (734) area code. Contacting us at (734) 418-7500 will put you in direct contact with one of MIDCOM’s Zebra service consultants to discuss your Zebra printer issues. We have offered Zebra printer maintenance in the Ann Arbor area as well as in the entire (734) area code since 1982. When you schedule a Zebra printer maintenance service call with the MIDCOM Service Group, you can be assured that you are being taken care of by a professionally trained person that excels at repairing Zebra printers. Phone us at (734) 418-7500 to get a price quote and a responsive ETA.

Zebra Printers Ann Arbor, MI and the entire (734) area code. Dial (734) 418-7500 for fast repairs on one or all of your Zebra printers. Repairing current and older legacy Zebra printers has been our business for nearly three decades. We offer both on-site service as well as our depot shop repairs. You will like our pricing and fast response times. All work performed by us is fully guaranteed. Once you become a MIDCOM Zebra service customer, you will qualify to receive, FREE, our quarterly 30 Second Maintenance Tips. These simple tips and ideas will help you perform some quick and easy periodic preventative maintenance on your Zebra printer. These tips, written by our technicians, will help you keep your Zebra printers up and running longer, thus saving you the hassle of down-time and lost revenues. Our slogan at the MIDCOM Service Group is: “WE KEEP YOU RUNNING”. We are serious about our business. Contact us at (734) 418-7500 and let’s talk about your Zebra printers and how to keep them running.