We are a Zebra Business Partner Printer Repair Specialist company in Columbus. This means our technicians have been certified by Zebra Technologies through extensive training and testing to repair their thermal label printers. Let our knowledge and experience get your Zebra printers operational today! 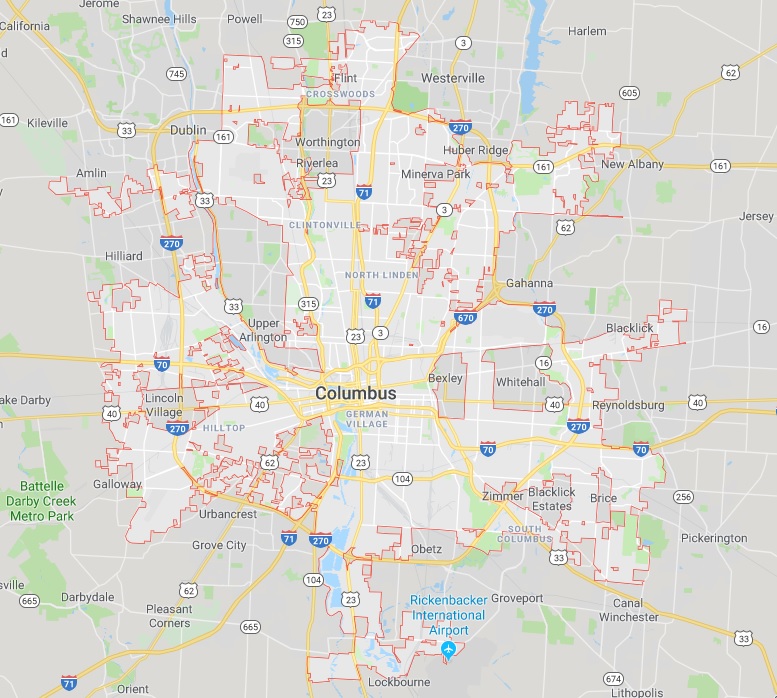 ZEBRA THERMAL LABEL PRINTERS WE REPAIR IN THE COLUMBUS AREA

Zebra printer repairs Columbus OH. Call us at (614) 808-4255 for professional Zebra printer repairs. MIDCOM, for nearly three decades, has a proven track record of service excellence with small to Fortune sized organizations. When you call MIDCOM for help with your broken Zebra printer, our phones will not be answered by a computer voice, but will be answered right away by a live and experienced service consultant. We will listen to your Zebra printer problems and make a suggestion for either an on-site visit, or for you to send in your printer to one of our centrally located repair depots in the U.S. or Canada. We have MIDCOM on-site technicians right in Columbus to help you with Zebra printer repairs and we can service all other nearby cities including but not limited to Bexley OH, Upper Arlington OH, Whitehall OH, Lincoln Village OH, Grove City OH, Gahanna OH, Blacklick Estates OH, Worthington OH, Hilliard OH, Reynoldsburg OH, Dublin OH, Westerville OH, Pickerington OH, Pataskala OH, and Delaware OH.

Zebra printers Columbus OH call (614) 808-4255 to learn about an exceptional program that takes the total money risk out of having repairs performed on your Zebra printers. MIDCOM has designed a depot repair program that says that you do not pay at all if you send in your Zebra printers to our repair depot, and we determine your printer is not repairable. Also, if once we fully diagnose the problems on your printer, and we quote you a price with parts to repair, if you decide that repairing the printer is not worth the price, we will not invoice you for anything. You simply pay the shipping costs to return the printer, or we can help you safely dispose of it. How is that for a no-risk guarantee on your Zebra® printers?