We are a Zebra Business Partner Printer Repair Specialist company in Knoxville. This means our technicians have been certified by Zebra Technologies through extensive training and testing to repair their thermal label printers. Let our knowledge and experience get your Zebra printers operational today! 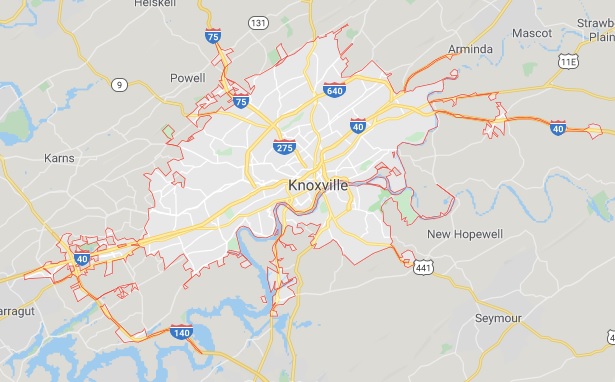 ZEBRA THERMAL LABEL PRINTERS WE REPAIR IN THE KNOXVILLE AREA

Zebra Printer Repairs, TN and the entire (865) area code. Contacting us at (865) 309-5685 will put you in immediate touch with one of our highly skilled Zebra® printer service consultants. This person will listen carefully to the issue(s) that you are experiencing, quote you a price, and then schedule an appointment for one of our Zebra repair people to visit your site. Our company has been performing Zebra printer repairs since 1982 in the Knoxville area as well as the entire (865(area code). Our technicians are local and live in your area. Please contact us at (865) 309-5685 the next time you need Zebra printer repairs.

Zebra Printers Knoxville, TN and the entire (865) area code. Calling us at (865) 309-5685 will put you in immediate touch with one of our service consultants to get you a price quote and schedule an on-site visit by one of our certified technicians. Repairing Zebra thermal barcode label printers is not the same as repairing a laser printer. Servicing of Zebra printers requires totally different training as the technologies are totally different between lasers thermal printers. Most laser repair persons have not been trained to service thermal printers. If you are looking for affordable, quick, and trained thermal technicians to properly repair your Zebra printers, call us today at (865) 309-5685.