We are a Zebra Business Partner Printer Repair Specialist company in Memphis. This means our technicians have been certified by Zebra Technologies through extensive training and testing to repair their thermal label printers. Let our knowledge and experience get your Zebra printers operational today! 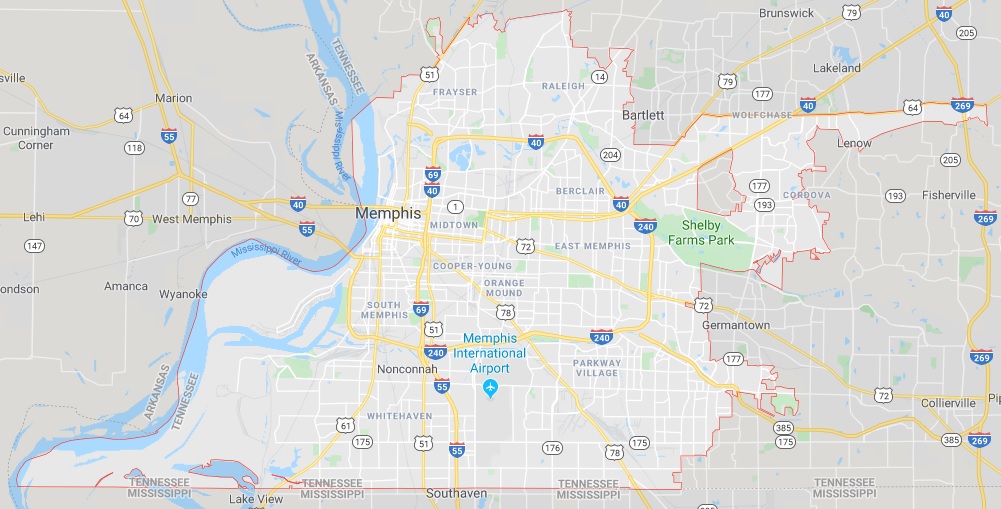 ZEBRA THERMAL LABEL PRINTERS WE REPAIR IN THE MEMPHIS AREA

Zebra printer service Memphis TN call (901) 254- 8644 and learn how MIDCOM’s custom made maintenance plans can work for you. There are many advantages to taking the preemptive measure of signing up with one of our yearly maintenance plans. First off, you will have faster response times that will help to diminish costly downtime and productivity loss. Secondly, a maintenance plan for your Zebra printers guarantees you unlimited service calls answering the forever present should I call or not question. Last but not least, a maintenance plan is easier to budget than unpredictable printer downtime that will quite possibly cost you more in both lost production and Zebra printer service. Call today to start saving your time and money.

Zebra printer repairs Memphis TN call (901) 254- 8644 for a company that backs its service with an unbeatable service guarantee. We don’t want you to be charged for anything you shouldn’t be. Compare our service guarantee on zebra printer repairs to other companies’, and you will see for yourself that ours is one of the best. We also offer an excellent warranty on all of our services. Call to speak with a service manager, who will happy to answer and question you may have.