We are a Zebra Business Partner Printer Repair Specialist company in Nashville. This means our technicians have been certified by Zebra Technologies through extensive training and testing to repair their thermal label printers. Let our knowledge and experience get your Zebra printers operational today! 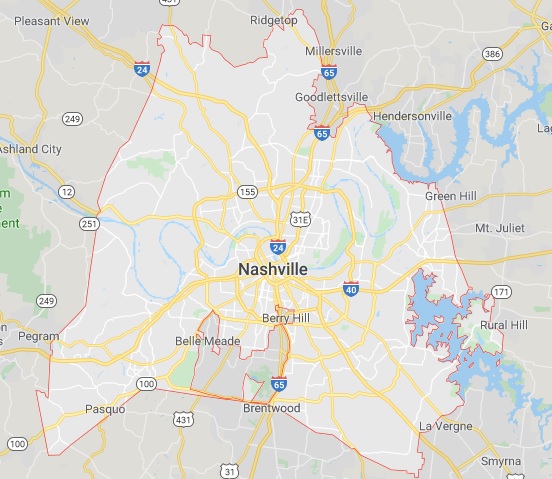 ZEBRA THERMAL LABEL PRINTERS WE REPAIR IN THE NASHVILLE AREA

Zebra Printer Service in the Nashville, TN area dial (615) 970-7900 for fast service. When you call us, you will be connected to a live printer service consultant that will discuss your printer issues and introduce you to several repair options. The MIDCOM Service Group can service your printer on site at your location on a per incident basis, or if you are not pressed for time, or you may elect to send your printer directly into one of our money saving depot shop. Either way, give us a call and let’s talk about Zebra printer service for you in the Nashville area.

Zebra Printer Repairs in the Nashville, Tennessee call (615) 970-7900 for fast, courteous, and affordable Zebra printer repairs. Since 1982 the MIDCOM Service Group has been trusted by thousand of companies for their repair of their printers. Our technicians are specially trained to perform Zebra printer repairs virtually on the entire Zebra product line including ID card printers. MIDCOM has earned the Better Business Bureau A+ rating with their superior customer service. Give us a call today to have a service technician dispatched to your location.