We are a Zebra Business Partner Printer Repair Specialist company in Raleigh – Durham. This means our technicians have been certified by Zebra Technologies through extensive training and testing to repair their thermal label printers. Let our knowledge and experience get your Zebra printers operational today! 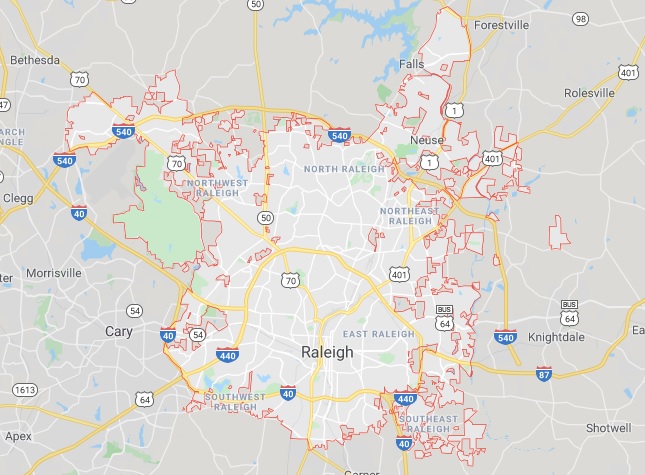 Zebra Printer Service Repair Raleigh – Durham, North Carolina. Dial (919) 246-9224 to learn how we can fix your Zebra printer fast at a very affordable price. We have Zebra printer service technicians in your area that can come on-site to your location and to quickly and efficiently repair your Zebra printer. With over 25 years experience repairing and servicing Zebra printers, you can be assured that we will fix your printer quickly. We realize that label printers are most often considered mission critical to an operation. Call us today for a price quote and an ETA.

Zebra Printer Maintenance Raleigh – Durham, NC. Contact us at (919) 246-9224 to discuss Zebra printer maintenance either on-site at your location, or in one of our depot centers. Our customers find our pricing extremely affordable and our service levels outstanding. Over the past several decades, we have been selected by such companies as HP, IBM, Kellogg’s, the U.S. Army, the U.S. Justice department and thousands of other organizations, both big and small, for Zebra printer maintenance. Give the MIDCOM Service Group a try. We are sure you will be impressed by your service experience with us.

Zebra Printer Repairs Raleigh – Durham, NC. Call MIDCOM at (919) 246-9224 for Zebra printer repairs in the Raleigh and Durham area. With one phone call, you can learn how the MIDCOM Service Group can maintain, at a very affordable price, all of your Zebra printers. Performing Zebra printer repairs is our specialty and we have in-depth experience on current Zebra printer models, and also on older legacy models that Zebra, as the OEM, will not support any more.

Zebra Printers Raleigh – Durham, NC. Contact us at (919) 246-9224 for great pricing, responsive support, and quality work when your Zebra printers fail. The MIDCOM Service Group has earned the top Better Business Bureau’s certification of A+. This honor is only bestowed upon companies that show the top level of satisfied customers. The MIDCOM Service Group, has been repairing Zebra printers for nearly 30 years. Our service experience is vast and this can be translated into better training of our Zebra printer technician which means quality repairs at very low-cost prices. Call MIDCOM today for service repairs on your Zebra Printers.