We are a Zebra Business Partner Printer Repair Specialist company in Reno. This means our technicians have been certified by Zebra Technologies through extensive training and testing to repair their thermal label printers. Let our knowledge and experience get your Zebra printers operational today! 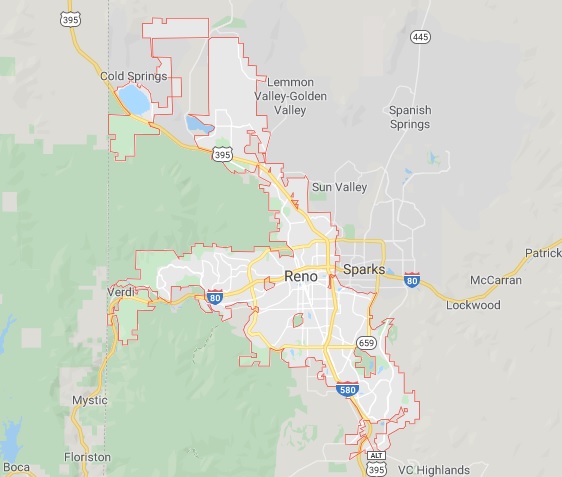 ZEBRA THERMAL LABEL PRINTERS WE REPAIR IN THE RENO AREA

The Zebra printer service that you require in Reno, Nevada can be found by calling (775) 200-1890. Midcom will provide you with the Zebra printer service that you need. We have an economical maintenance service contract for customers who prefer predictable costs. If you are looking for emergency service for your business needs, we have expert local technicians that will provide fast, dependable service backed by a 30 day guarantee. Since 1982, MIDCOM have a proven track record, earning them A+ rating with the Better Business Bureau.

In Reno, Nevada Zebra printer maintenance can be found by calling (775)200-1890. Since 1982, our certified technicians have provided fast, expert maintenance and service for customers throughout North America. Our technicians are available to support your business in Cold Springs, Lemmon Valley-Golden Valley, Spanish Springs, Sun Valley, Sparks, Patrick, Stampete Reservoir, Loyalton, Dayton, Carson City, Boca, and Truckee. Speak to one of our live representatives today to arrange service.

If you use Zebra printers at your business in Reno, Nevada, call (775)200-1890 to talk to a live representatives regarding your printer repair or maintenance needs. We can service your printers onsite at your business or utilize our depot service for risk free analysis of your printer. If we can’t fix your printer, there is no charge for our time and labor. Our onsite service will provide fast, professional service with a 30 day guarantee. So rest easy, and let Midcom help you with all your Zebra printer needs.