We are a Zebra Business Partner Printer Repair Specialist company in Tacoma. This means our technicians have been certified by Zebra Technologies through extensive training and testing to repair their thermal label printers. Let our knowledge and experience get your Zebra printers operational today! 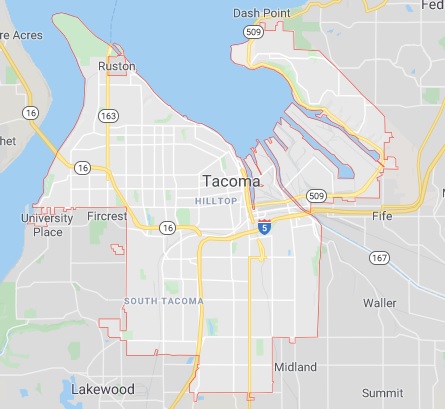 Our Zebra printer repair service technicians cover all of Tacoma and the surrounding area. Get a friendly service technician right to your business at a great affordable rate. Servicing Tacoma area since 1982!

ZEBRA THERMAL LABEL PRINTERS WE REPAIR IN THE TACOMA AREA

Zebra Printer Maintenance Tacoma WA and the entire (253) area code. Contact us at (253) 353-2982. Zebra printer maintenance and repair has been our business since 1982. Our phones are always answered during normal business hours by a live person who is experienced in listening to customer issues and offering several cost-saving options. Once you elect one of our Zebra printer maintenance options, we can schedule an on-site service call, or make arrangements for you to send your printer into our repair depot shop. The MIDCOM Service Group has serviced thousands of Zebra printers over the years, is experienced, and guarantees all repairs that they make for a full thirty days.

Zebra Printer Repairs Tacoma WA and the entire (253) area code. Dial (253) 353-2982 for Zebra printer repairs. Our knowledgeable service consultants, after learning about the issues you are experiencing with your Zebra printers will be able to recommend to you various ideas for service. In some cases it may be an on-site time and material visit, a yearly or multi-year service plan, or a suggestion for you to send in your printer to one of our centrally located depot repair shops. At times, our recommendation to a customer may be a combination plan customized for their specific operation. Call us today and let’s see if we can help you get your current defective printers up and running and to keep them continuously in operating condition. Zebra printer repairs have been our business for nearly thirty years. You can trust the MIDCOM Service Group for dependable Zebra printer repairs.