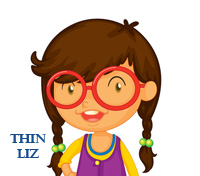 How can a 19″ thin client/PC all-in-one system run without being plugged in? Thin Liz Ever have a place in your facility that you would like to have a PC, but can’t due to the lack of an electrical outlet? Of course, you could always connect it to large 12v
Tags: batter operated thin client, battery operated lcd, Integrated lcd, mobile lcd, mobile thin client

A Tutorial on Thin Client Remote Management Software by Thin Liz One of the many benefits of using Thin Clint technology is the ability to easily manage from a remote location all the thin clients on a network. It does not matter if you are physically located in the United
Tags: thin client cloud computing, thin client remote software

How To Choose A Rugged Tablet Computer 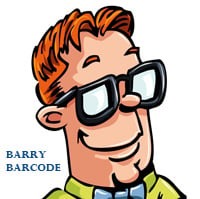 Don’t try to use an iPad® for rugged work by Rugged Ralph While the iPad® is truly a technology advancement in personalized tablets, does that, in reality, make it a true business tool that can stand the rigors of the work environment? Is the iPad® rugged enough? The answer is
Tags: is ipad rugged, rugged ipad, rugged mobile tablets, rugged tablet computers

The Hands Free Computer to Work From Anywhere by Rugged Ralph Don’t you hate that feeling when you walk into a room and completely forget what you went in there for? Now imagine that, instead of walking in the room, you are hoisted 20 feet in the air working on
Tags: hands free computer, motorola hands free computer, new motorola hc1